Judge Albert B. Smith III was born in Bolivar County, Mississippi. Upon completion of his legal education at Mississippi College School of Law in December of 1983 and passing the State Bar examination in February 1984, Judge Smith entered into private practice in Jackson, Mississippi. Judge Smith moved to Cleveland, Mississippi in 1986 and joined the law firm of Griffith & Griffith and was later elected Bolivar County Prosecuting Attorney in 1987. In 1989, he then entered into private practice in Cleveland and practiced law in the old “Owen Building” which he later named the “Smith Building” after his late father, Albert B. Smith, Jr., his late grandfather Albert B. Smith, Sr. and his late great grand uncle, John T. Smith. 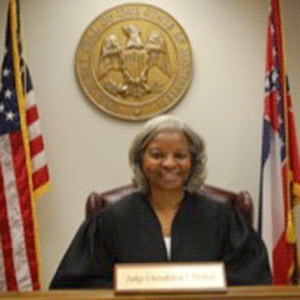 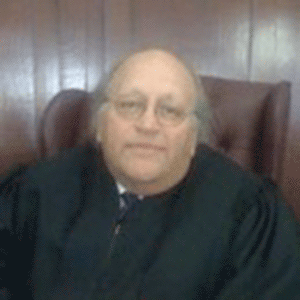