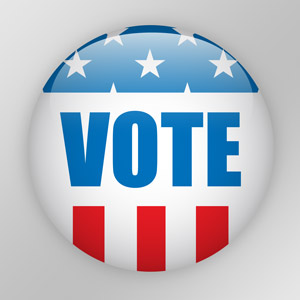 It’s highly unusual for stand-alone elections to run concurrently; however, this will be the case for Bolivar County along with three other counties that comprise the House of Representatives for District Seat 30.

On May 8th, Bolivar, Quitman, Sunflower and Tallahatchie Counties participated in the Special Election for House Seat 30 where the two high-point candidates, Blake Ferretti and Tracey Rosebud, won the bid to be placed on the ballot in the May 29th Run-Off Special Election. In Bolivar County where the most voter participation was recorded, the voter turnout was
approximately 16%.

Aside from this Run-Off Special Election, the entire state of Mississippi will also gear up on June 5th (6 days later) for the Congressional Primaries where U.S. Senate and House of Representatives will be on the ballot. Voters should remember in these primaries they will be required to “declare” their party affiliation in order to obtain a ballot (Democrat or Republican).

With both elections being so close together, election officials, even though efforts are put forth to curtail issues, expect some confusion during the next few weeks. Voters are encouraged to start now in researching where they should be voting (Where Do I Vote?).  Though it’s too late to register or update your voting record, by going to the correct precinct, a provisional vote may be accepted. 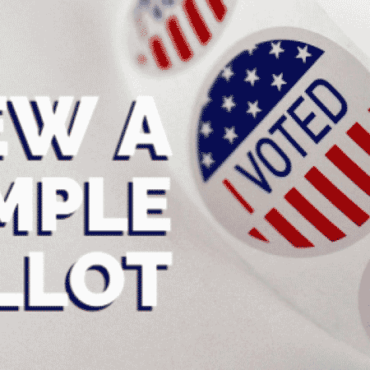 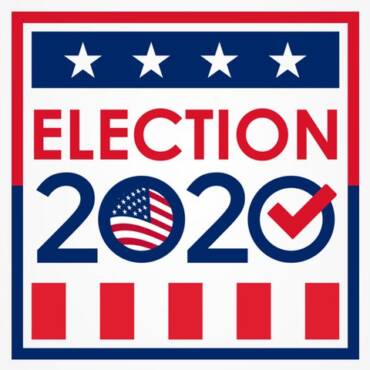