Anthony P. Jackson is a Mound Bayou native, and is running for the 29th seat in the Mississippi House of Representatives (Bolivar and Sunflower Counties). Anthony is the son of Oneida Causley of Mound Bayou and Charles Jackson of Rosedale. He is also the grandson of Barbara Ross-Causley. Anthony graduated from the former John F. Kennedy Memorial High School and was the valedictorian of the class of 2015.  He attended Mississippi College in Clinton, MS to pursue his bachelor’s degree. Besides playing football for three seasons in college, he was very active in serving the Jackson Metro area and on the University’s campus. Anthony was a member of the campus activities board, FCA (fellowship of christian athletes), Student Government Association, Presidential Ambassadors, and served as an orientation leader. During his senior year, Anthony served as the first African American President of the Student Body at Mississippi College. Mississippi College is ranked as one of the top undergraduate institutions in the south, and is regarded by many as one of the top undergraduate institutions in the state of Mississippi. The Christian University is the oldest in the state, being founded in 1826. During his time serving the University, Anthony left a legacy that

University officials were so impressed with Anthony’s leadership, that they offered him the opportunity of a lifetime. Anthony was chosen to be the Commencement Speaker for his own collegiate graduation and 2 others as well. His passion for politics originated when he served as a page in the house for the Honorable Judge Coleman during her time as a State Representative. This past January, Anthony also had the opportunity to travel to our nation’s capital to work with the Mississippi Delegation on Prison reform.

Anthony believes that the office he is seeking needs new, bold leadership and he is sure that he can provide. He is looking to put people before politics, to bring everyone together so we can all see our home are become what we always dreamed of.  Education, Historic Preservation, Economic Development, and common Infrastructure issues are what he is focused on and wants the constituents of this area to become more knowledgeable about.

He has spent his young life representing this area, as a true testament of what the Mississippi Delta is capable of producing, and what our future leaders will look like. If you are willing to give this young man a chance to represent you on a bigger stage, vote Anthony P Jackson for the House of Representatives on August 6th.

* All candidates running for office may submit information to the Circuit Clerk for addition to this site. The following candidates submitted their information prior to the assigned deadline. Information provided on this site does not constitute support for any candidate, but is provided as a tool for the constituents of Bolivar County. 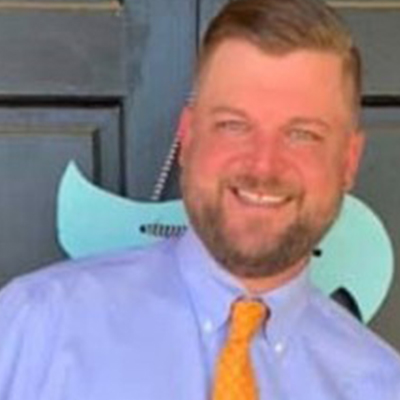 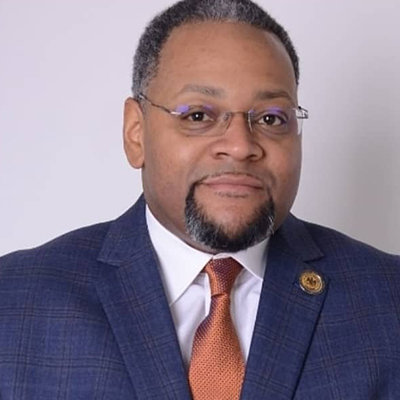 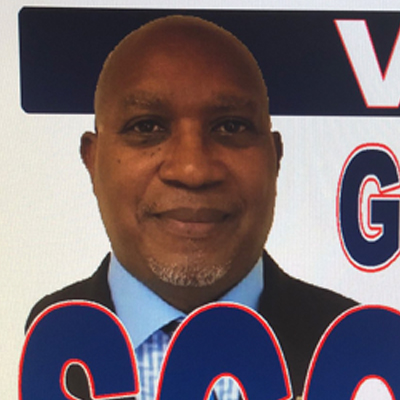 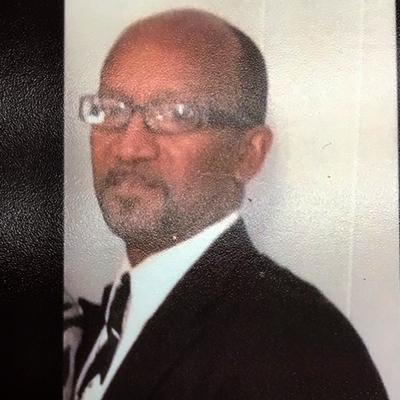 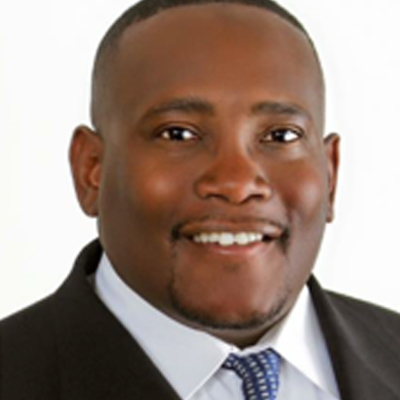 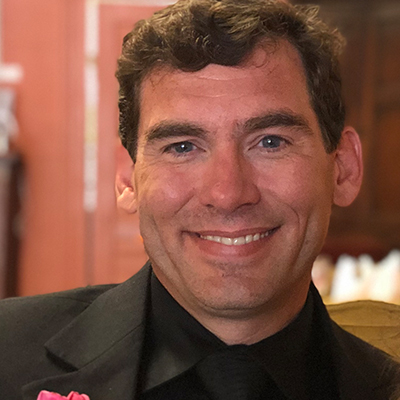 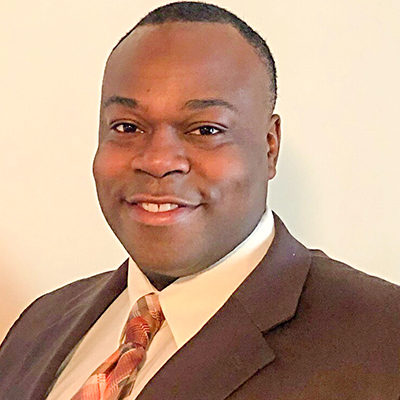 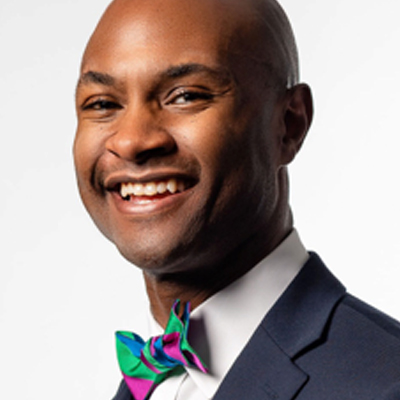 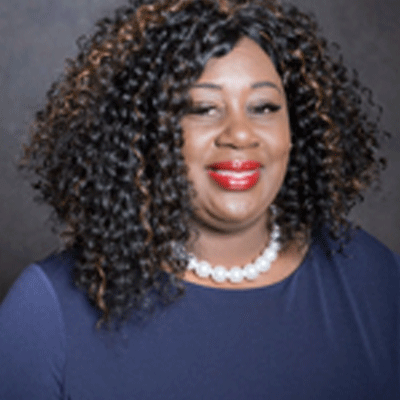 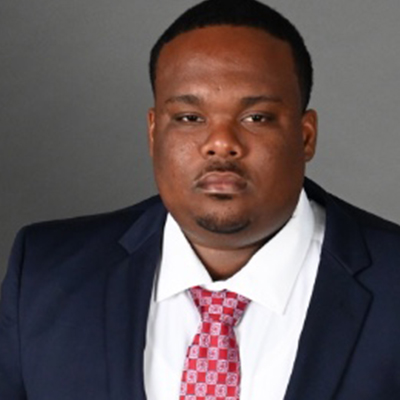 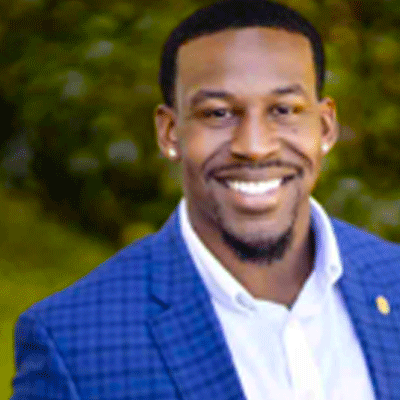 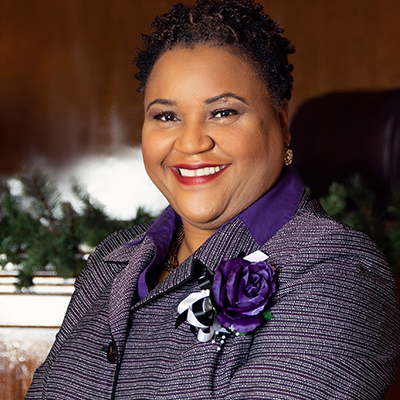 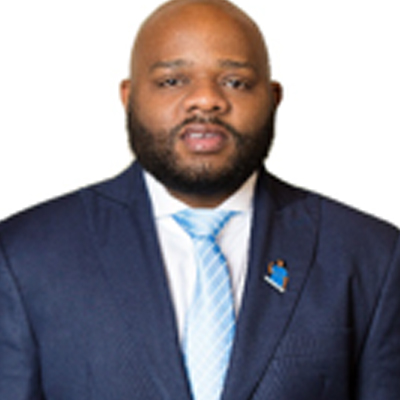 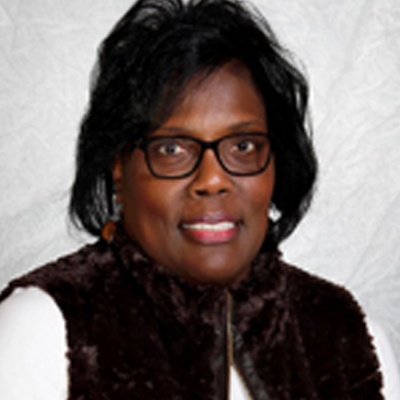